“Never in history have so many scientists worldwide labored at solving the most pressing global challenges,” the report said.

On the list of 129 economies, China appears in 14th place, moving up from 17th place a year ago.

The report praises China as a country “in the group of leading innovative nations.” The reasons, the report said, included China being a top producer of patents, industrial designs and trademarks. China also has many “high-tech exports and creative goods exports,” it added.

The United States rose from sixth place overall last year to third. The index rated the U.S. first for the openness of its markets and credit availability. It also ranked highly in patents and spending growth.

Some countries’ innovations outperformed others for the size of their economies. Among the top outperformers were India, Vietnam, Kenya and Moldova. India is number 52 on the new list, and ranked as the most innovative economy in Central and South Asia. 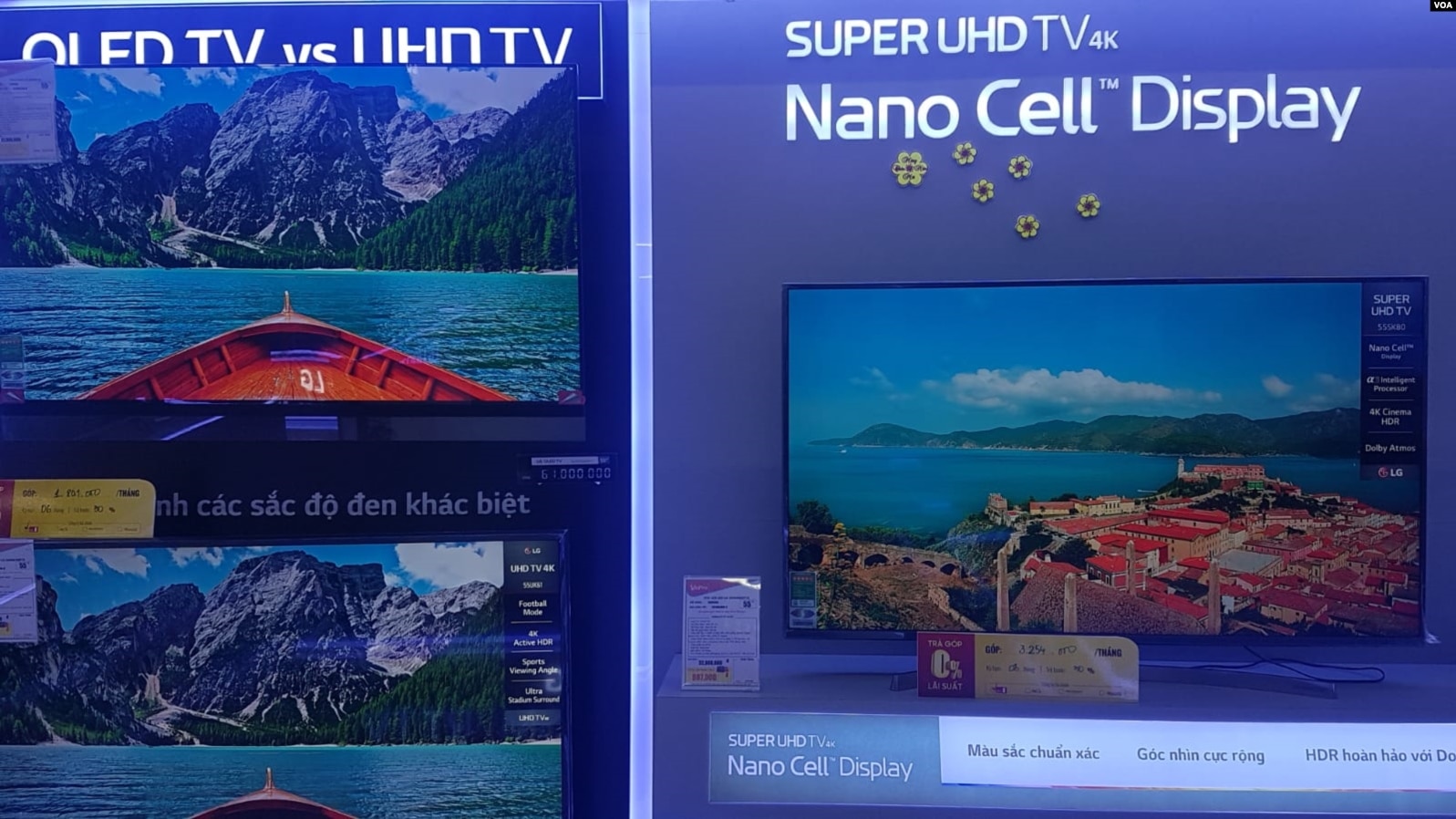 But many countries still do not have strong innovation in their economies. The bottom 10 countries in the index are Nicaragua, Madagascar, Zimbabwe, Benin, Zambia, Guinea, Togo, Niger, Burundi and Yemen.

The report identified two issues that could slow growth in innovation in health care and other industries.

The other issue was protectionism affecting the technology industry. The report said that efforts to place trade barriers hurting technology-intensive industries and limits to knowledge flows present risks to innovation around the world.